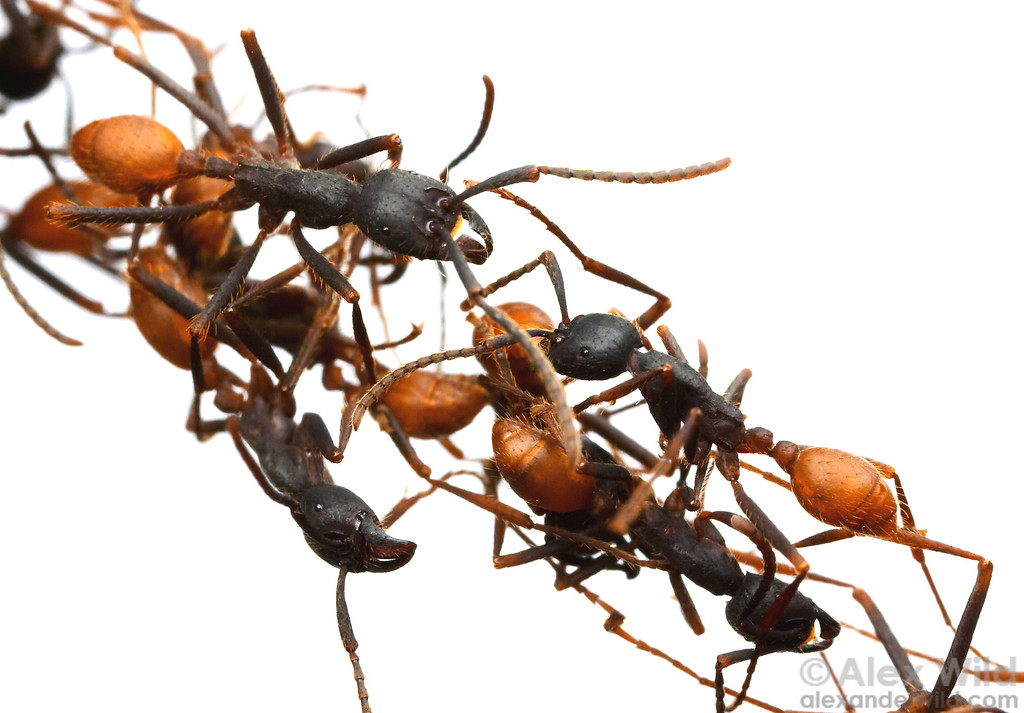 Inspired by Gilbert White (naturalist, ornithologist and author of The Natural History and Antiquities of Selborne) the Selborne Society was formed in 1885 as Britain’s first national conservation organisation. Members of the Society went on to establish pre-eminiment organisations such as the National Trust and Royal Society for the Protection of Birds. Today, the Society manages Perivale Wood, an 11.6 hectare Local Nature Reserve in Ealing south-west London, where they organise an open day, and a wide range of indoor meetings and field excursions.

I was invited to talk to the Society and members of the public about the biology and ecology of ants. This blog post is a very abbreviated form of that talk with a tiny selection of the slides used to give a bit of an overview.  To be honest, I was always a bit uncomfortable with the title of the talk. I knew it would be impossible to cover everything to do with ants, so I focused on some of the areas of ant biology that most interest me.

But what’s so special about ants anyway? Well, ants are everywhere. With over 16,000 extant species found in every terrestrial habitat (apart from the polar regions) they constitute a large proportion of all living biomass. Enormously successful as scavengers, herbivores, granivores, predators and mutualists, ants perform important ecological functions as ecosystem engineers and keystone species. Some species are also highly successful at invading new territories where they can become crop pests or outcompete native species for resources. Their eusocial lifestyles also make them ideal model systems for the study of social evolution.

Part of my fascination with ants comes from the tremendous morphological diversity within and between species. Not only can there be differences between castes within species, but species can range in size from the minuscule Carebara atomus (~1 mm) to the comparatively enormous Dinoponera gigantea (~4 cm). I also have a bit of a soft spot for the myrmecophiles (other invertebrates that live in association with ants) and especially the myrmecomorphs (invertebrates that mimic the appearance and/or behaviours of ants). To share some of the beautifully complex variety of forms in ants and the ant-wannabes I asked the audience to play a game that I call “Ant Bingo!”.

Everyone got into the spirit of it and after discussing some of the characteristic features of ants managed to identify all six ants displayed amongst the other fantastic creatures.

Belonging to the order Hymenoptera, the family Formicidae (what we commonly call ants) emerged in the late Cretaceous (~140 MYA) when they diverged from the Apoidea – spheciform wasps and bees. There are now more than 16,000 species of ants in over 470 genera that we know of – it is thought that there may actually be at least as many species still to be discovered. According to some estimates, there are more than  10 quadrillion individual ants alive at any time. 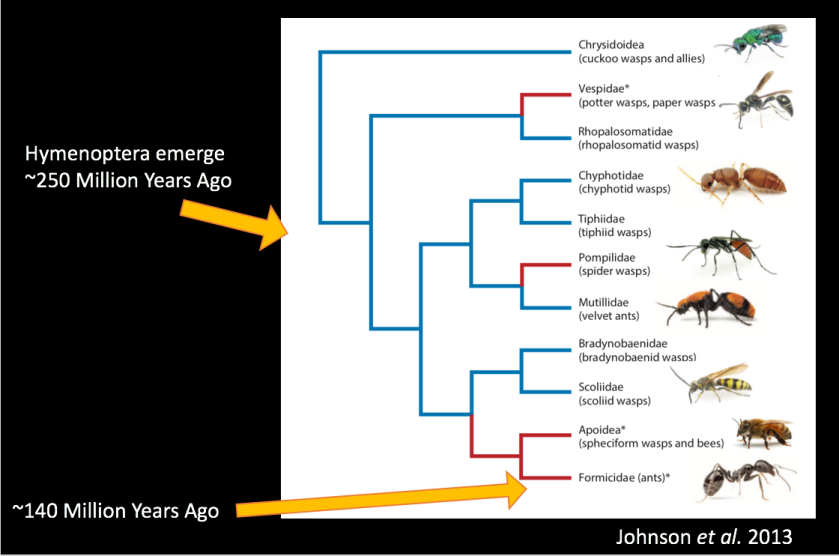 This variety in form is echoed in the highly complex and variable social structures and life histories that have evolved in different ant species. The numerous ways in which they gather food and create shelters to protect themselves from the elements and potential predators are both fascinating and ingenious. In order to feed the colony, there are ants that harvest honeydew from aphids, some that cultivate elaborate fungus gardens, and others that send out raiding swarms that capture anything too slow to get out of their way. For nest-building, there are ants that use larval silk to weave leaves together in the treetops, those that excavate elaborate underground tunnels, and those that have co-evolved with plants to live within specialized swellings and chambers called domatia which are produced by the plants for the exclusive use of their ant protectors. These examples only briefly touch on a few of the magnificent examples of diverse life strategies found within the ants.

There are many different social structures evident between (and sometimes even within) ant species. There are some with single queen colonies and some with multiple queens – in some cases hundreds of reproductive queens can live in the same nest. Queen number can also vary within a species so that there may be colonies with one or many queen(s). The colonies of some ant species can even persist without any queens; in these instances, worker ants can (rather peculiarly) become fully reproductive if the queen dies. These egg-laying workers are called gamergates. At the other extreme, there are the social parasites, where some species don’t produce a worker caste at all – their eggs will only produce the next generations of queens and males. These parasitic queens are known as inquilines, they take over the nests of closely related species who provide a ready workforce so there is no need to expend energy on creating more workers. And then there are what some people call the “slave-making” ants – these ants will raid other nests and carry the brood away to their own nest. The “slave” ants will then work in their new colony, defend it from attack and can even participate in future raids. This process of kidnapping and imprinting is more accurately referred to as dulosis.

I should also emphasise the fact that these social structures may vary over time depending on what life-stage the colony is at. For example, the number of reproductive queens within a colony may vary depending on whether the colony is experiencing a rapid growth phase such as the establishment of a new colony. At this early period, it can be highly beneficial to have many queens all laying eggs at the same time to quickly produce workers to protect the nest, forage for food and care for the brood. But after a time (once the colony is a bit more established) the need for multiple queens is diminished and what was a co-operative breeding chamber becomes an arena for a battle to the death until only one queen remains.

Ants are, in my view, remarkable animals. They have adapted to fill every conceivable terrestrial niche through evolving incredible morphological adaptations, variable social structures, and a dizzying array of life histories. There are also fantastic opportunities for research with many more species to be discovered and behaviours to describe.

This video clip from the BBC2 documentary Natural World: Attenborough and the Empire of the Ants shows wood ants (Formica sp.) defending their nest:

Answers to Ant Bingo! (those in bold are ants) 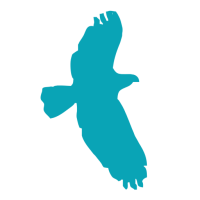 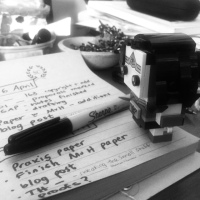 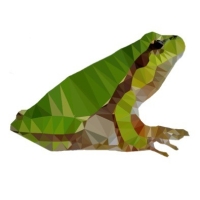 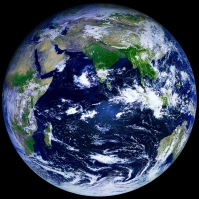 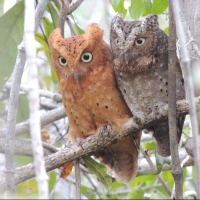 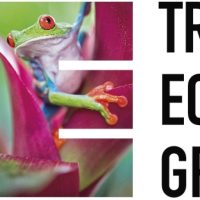